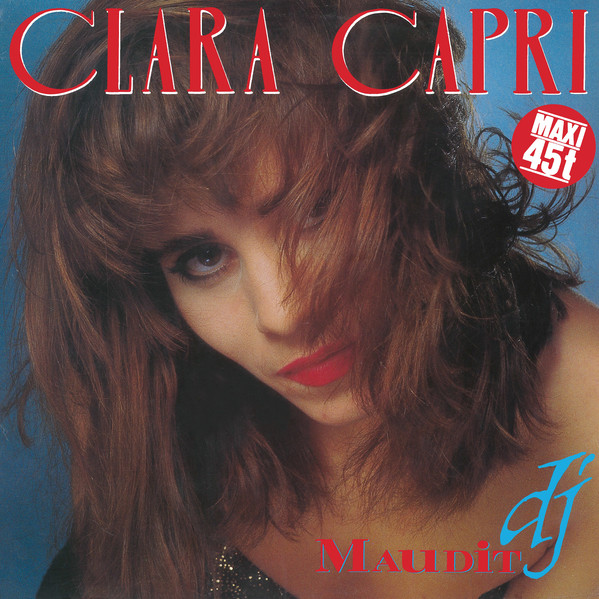 For its new release, the Parisian crew Discomatin picked a lesser known banger of the boogie era, Maudit DJ by Clara Capri. Produced in Belgium by Jay Alansky with lyrics written by his sidekick Jacques Duvall, this EP brings together an Italo discoesque bassline surrounded by shiny synths and irresistible guitar licks. On top of that, Clara Capri sings with a high-pitched voice. Maudit DJ is a real celebration of the nightlife. Fortunately, it’s brought here with all 3 versions transferred from the original tape masters: the extended “Version Longue” with its great introduction sounding like strong early house, the shorter “Version 45 Tours” if you’re in a hurry and, last but not least, the instrumental version for those too shy to play the vocals. But let’s head back to the 80’s: Jay Alansky and Jacques Duvall are having a real success. They just produced famous Belgium female artist Lio’s first hits and have access to Dan Lacksman’s studio in Brussels - member of Telex with Marc Moulin. During this euphoric period, they met Clara Capri, a young Italian girl really crazy about Disco, swearing only by Giorgio Moroder or Chic. Her two buddies decide to concoct her a real hymn to the dancefloor. For them it sounds like the perfect time, considering the duo always dreamed of being like a shadow production team, just like Motown’s very own Holland-Dozier-Holland. With a great care to the production and the sound and with the best technologies from the era, they managed to create this French dance music attempt, at a moment when nobody was speaking about French Touch. Thanks to Discomatin, it’s now available to the real connoisseurs with an exclusive insert which contains lyrics, again with fantastic illustrations from french artist Camille de Cussac. 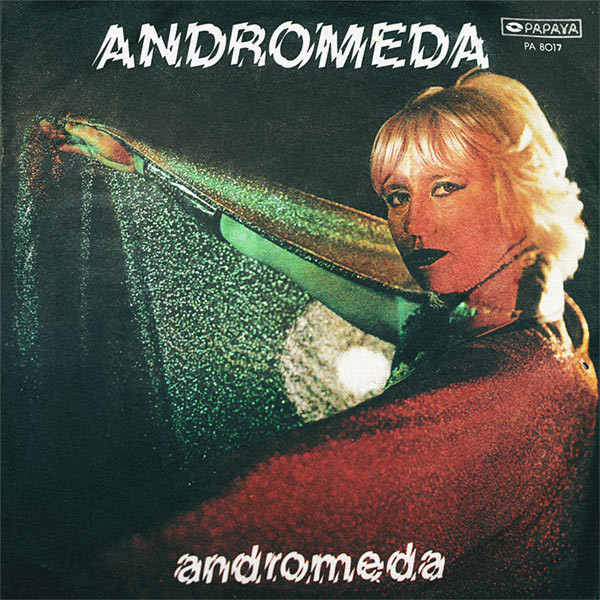 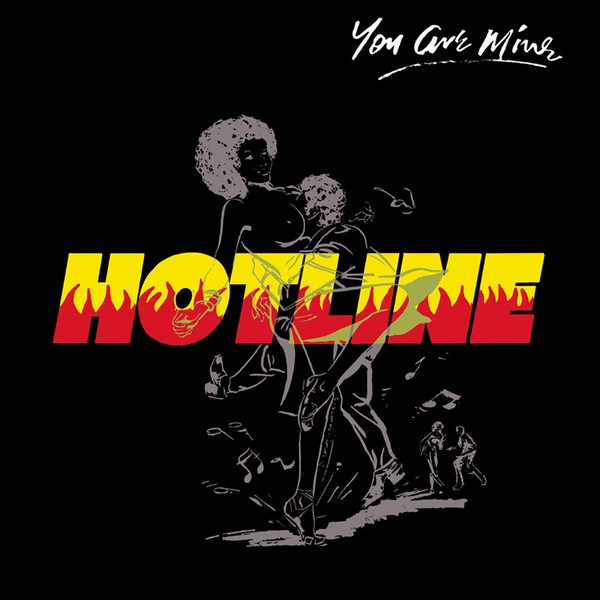 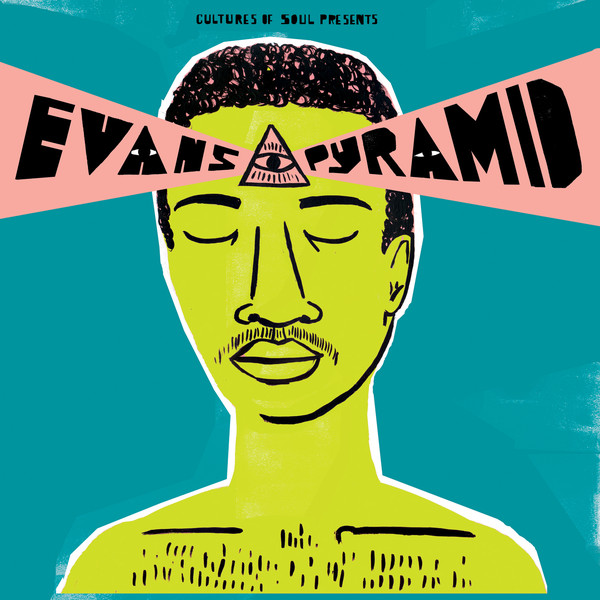