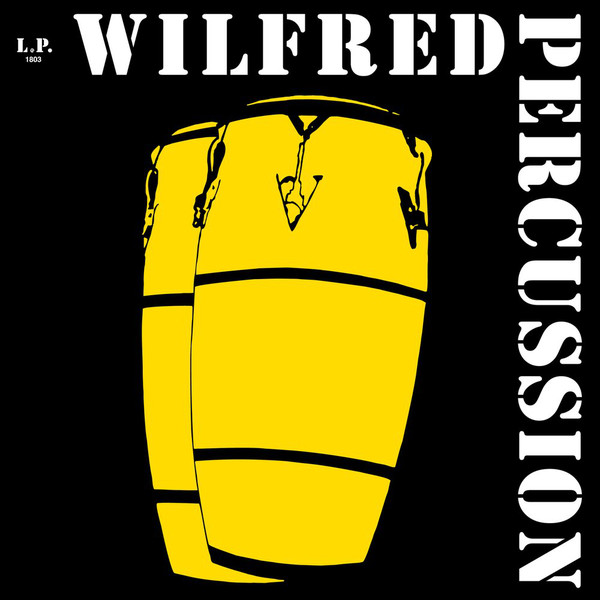 Born in the 1940s in Istanbul, Italian painter and percussionist Wilfred Copello had, from the onset, a predisposition for exotic sounds. Indeed, his interest for latin music was manifest early on in his career. In 1970 he was an uncredited member of the Italian band Latins 80 who released the same year the LP Foglie Gialle All’Imbrunire which has now gained cult status. From that period onwards, Wilfred settled in Rome where he gained an excellent reputation as a studio player; he participated in a large number of projects and albums, especially on the jazz scene with his friend Romano Mussolini (The Latin Taste, Jam Session , Soft & Swing, etc.). But it is the music from Brazil that had the greatest impact on Wilfred. In 1974 he recorded ‘Viva Brasil’ with the group Expo 80, an album which was an ode to Brazilian music. A few years later, at the turn of the 80s, he formed the band Wilfred Percussion. He brought with him an all-star cast of the jazz and Latin scene in Rome which included Argentinean drummer Osvaldo Mazzei and respected trumpet player Cicci Santucci. It was actually in Cicci Santucci’s Audio Sound Studio that was recorded Wilfred Percussion’s only album. Recorded in 1983, the album is a musical gem. Self-produced, Wilfred Percussion is composed of covers and original compositions. Covers include original titles by the unclassifiable Hermeto Pascoal as well as Milton Nascimento, and are reinterpreted here in a totally unique fashion with that distinctive Italian groove. Wilfred Percussion is an album which allies funk to MPB with jazz undertones, introducing the listener to a singularly fresh and evocative opus. 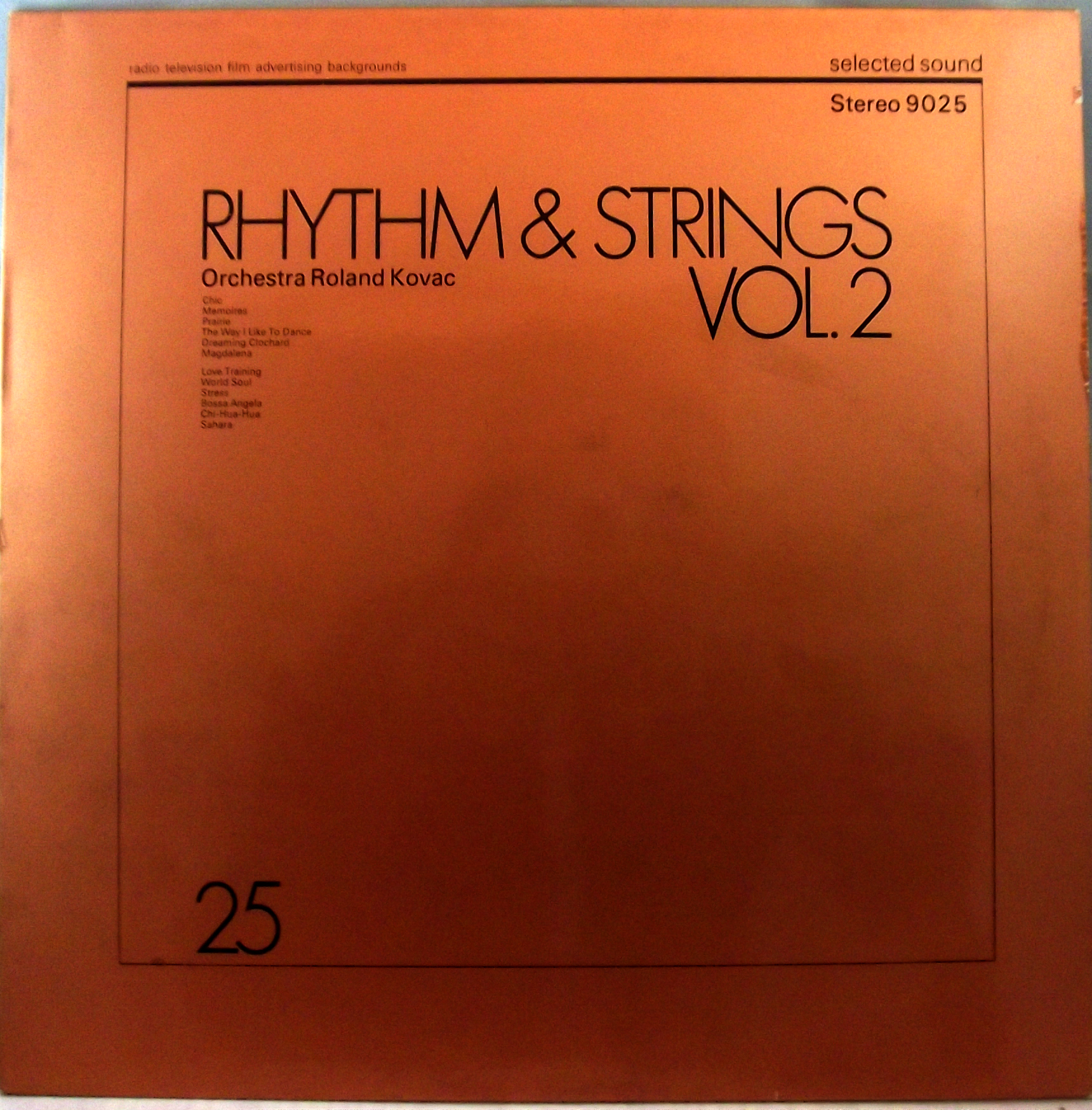 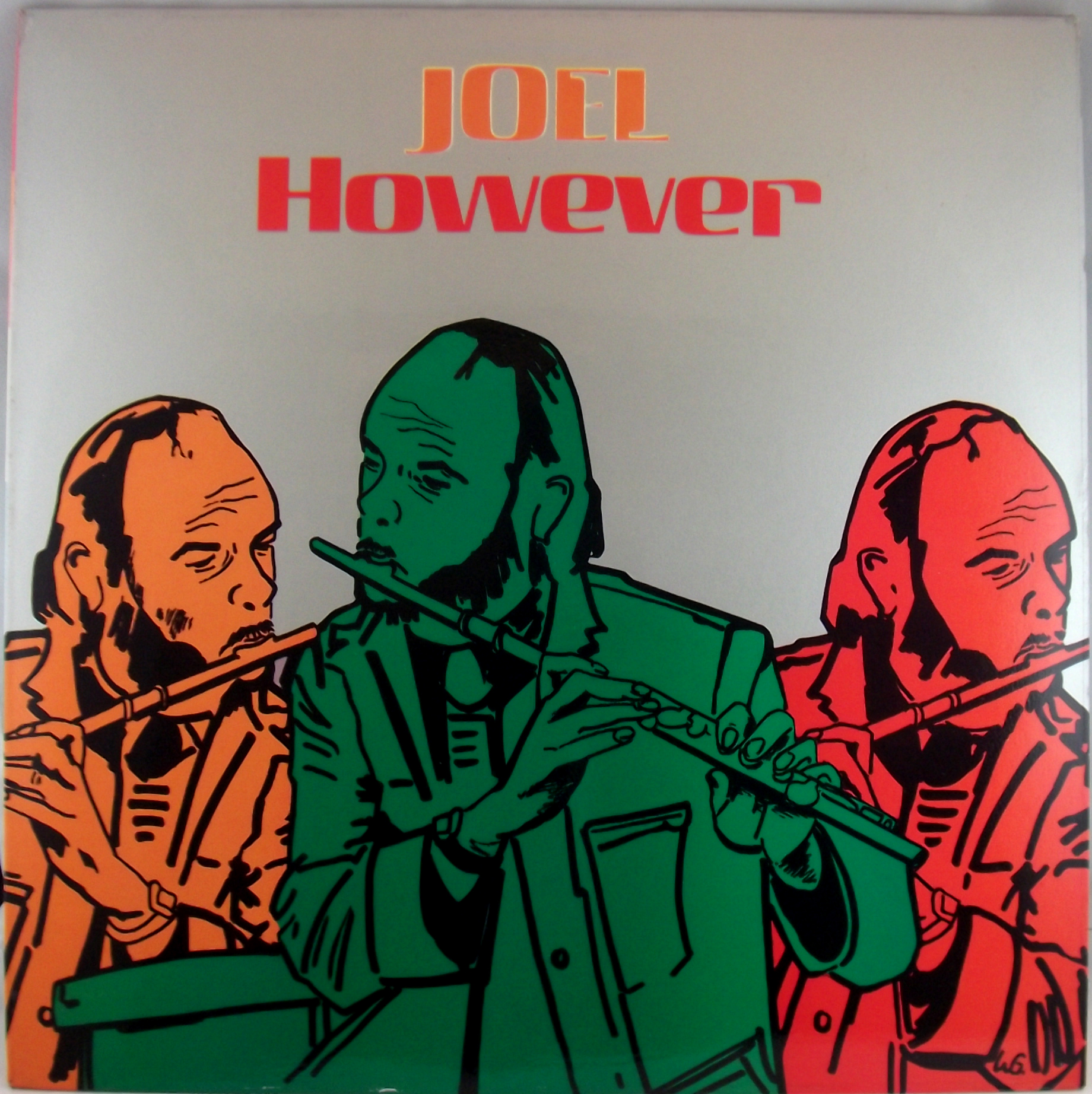