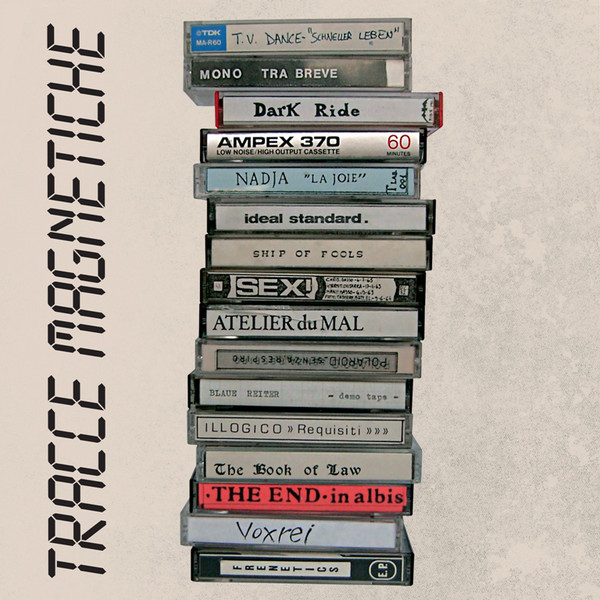 Searching for new languages beyond the bitter and nihilist dialect of punk, bands like Gaz Nevada, Litfiba, CCCP, Diaframma, Neon, and many others, began spreading their message all along the Italian peninsula during the early eighties and many of the members of these bands are now some of the best musicians/producers in the Italian independent music panorama (Giovanni Lindo Ferretti, Piero Pelù/Litfiba, Bisca, etc.). 16 tracks by 16 Italian underground bands from 1982-1984: bands who faded into oblivion before ever releasing anything of their own on vinyl. It should, however, be stated that if these sixteen bands had been found on an album, EP or single, they certainly would not have lowered the average quality of albums in that genre…not even in terms of sound quality, which has actually been improved upon here (considering that the original tapes had been lying around collecting dust for at least a quarter of a century) by careful restoration. 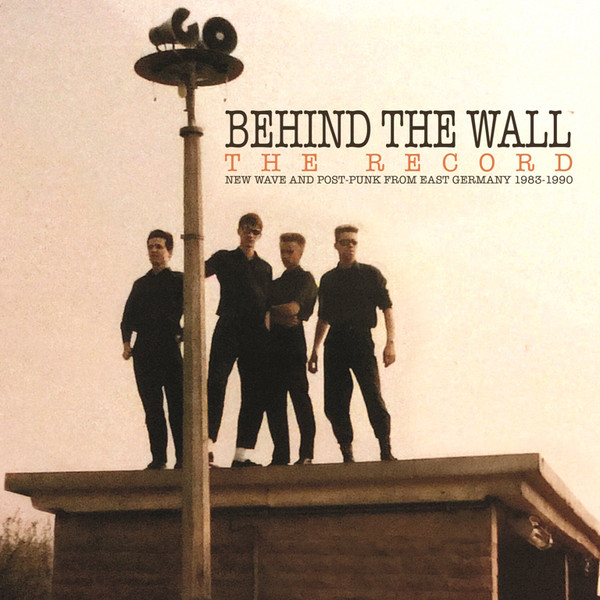 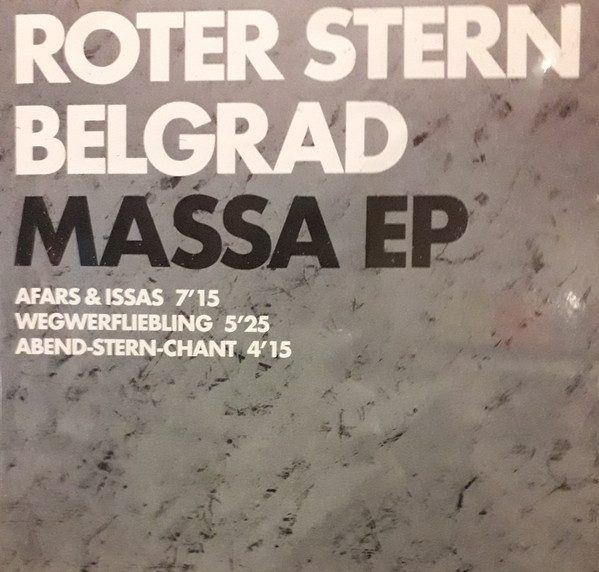 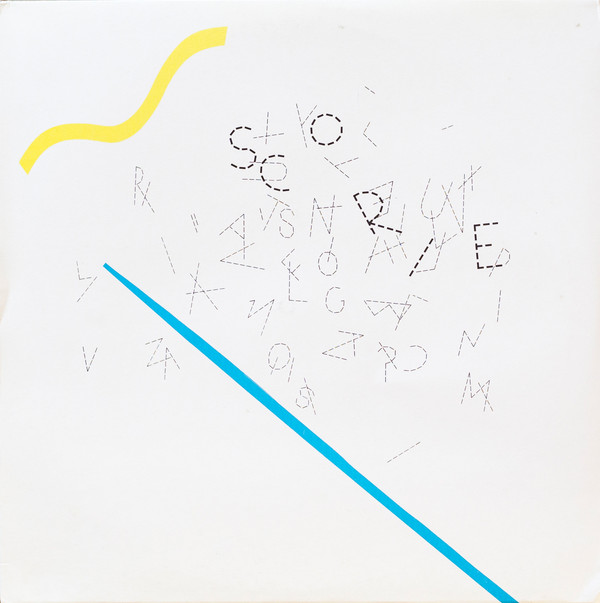