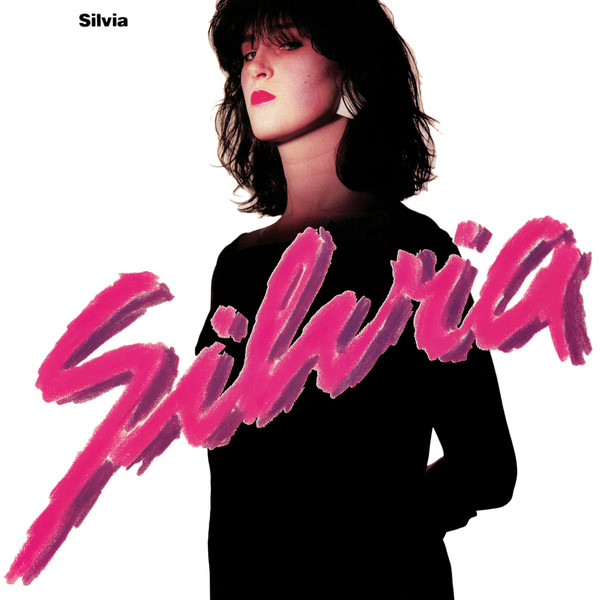 Simply titled “Silvia”, the record was released in mid-1982 on cult label Schallmauer Records, which had released many German punk, NDW, and New Wave records in the 80’s. Tommi and Käpt’n Nuss played all instruments and wrote the lyrics. Since Silvia had a very deep voice, Tommi slightly pitched up her vocals to sound higher on the recordings. The album displays Tommi’s transition from punk rock to cold electronics, EBM and eventually Techno. Tommi’s instrument set up was a Sequential Circuits Pro One and Moog Prodigy controlled by a Fricke sequencer and a Korg SQ-10 Analog Sequencer. Silvia urges the listener to save themselves and says “No miracle will happen You die tomorrow, young and guilty” evoking the urban Zeitgeist of the Cold War. 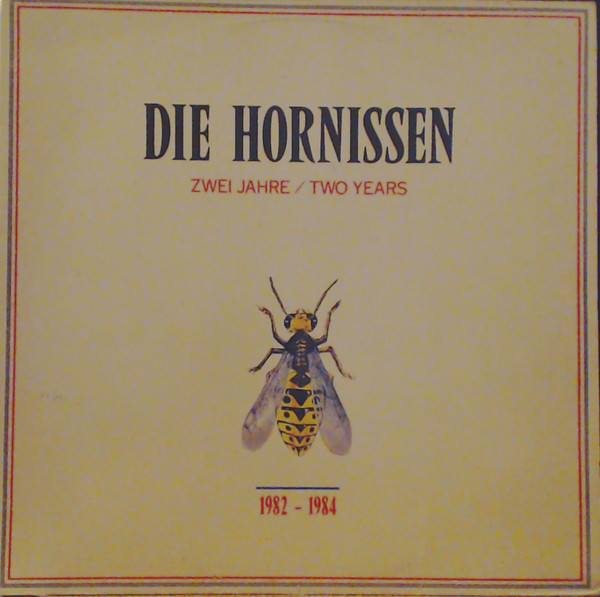 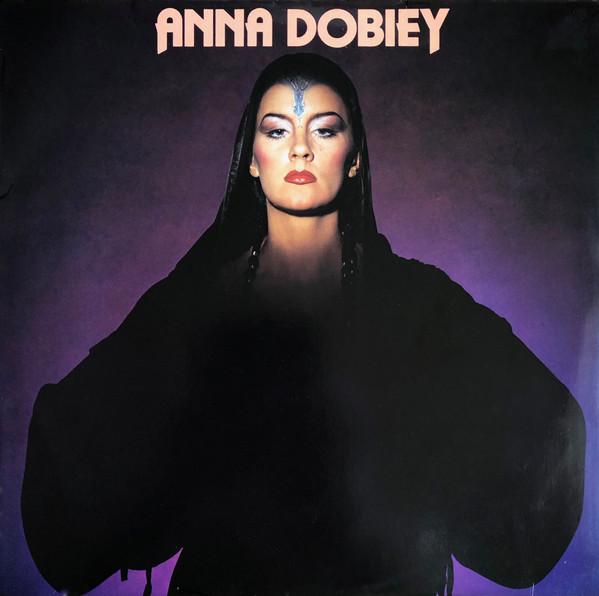 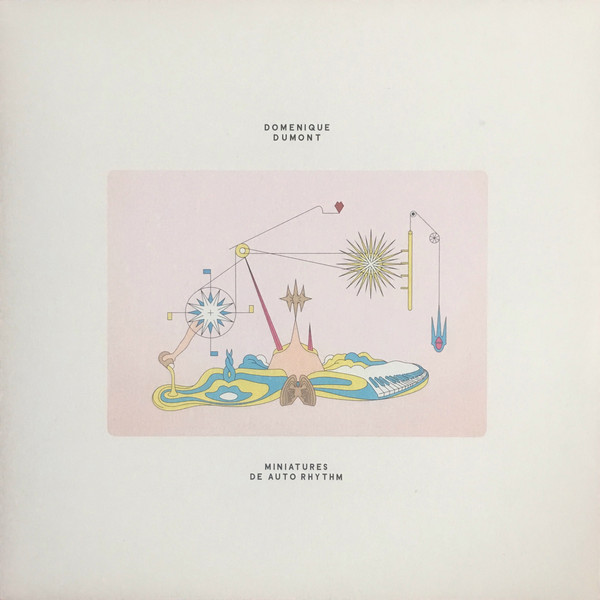