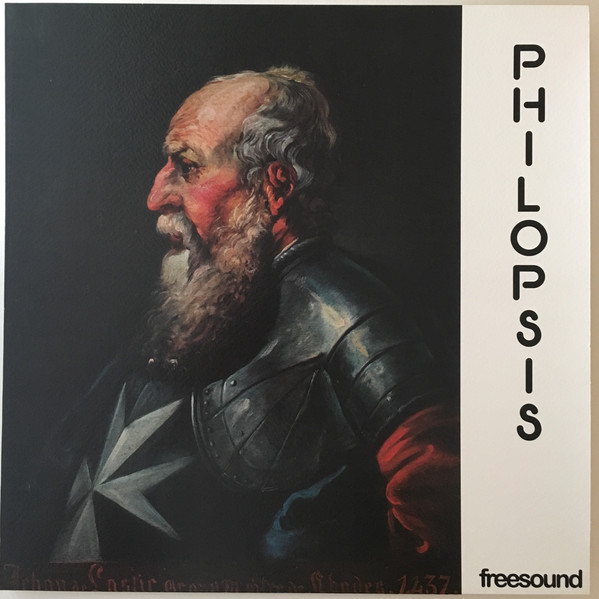 Released in 1978 on Freesound, Philopsis has gained cult status in recent years In the vast world of Library Music. Behind this album with its enigmatic cover artwork, there is Jacky Giordano, a mysterious french musician whose name rhymes with excitement to any of those who have heard his productions on mythical labels such as Montparnasse 2000, l’Illustration Musicale, Musax, Sonimage, Timing.

Among all of his confidential discography, Philopsis, with this airy and rough jazz-funk sound, is undoubtedly his masterpiece. Confidentially distributed at the time of its release, original copies are now almost invisible, and market price have reached crazy amounts in recent years. Making Philopsis available again sounded like an evidence.

Digger's Digest and Listen! Record Store team up to offer you a strictly limited reissue of one of the cornerstone of Library Music, rehabilitating at the same time the work of one of the most intriguing desperados of the French music industry. 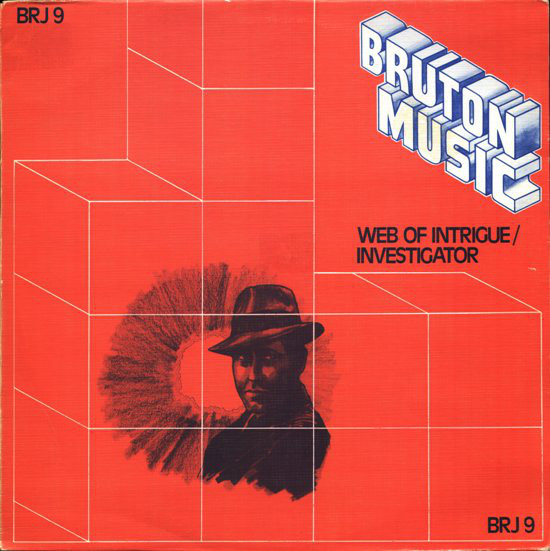 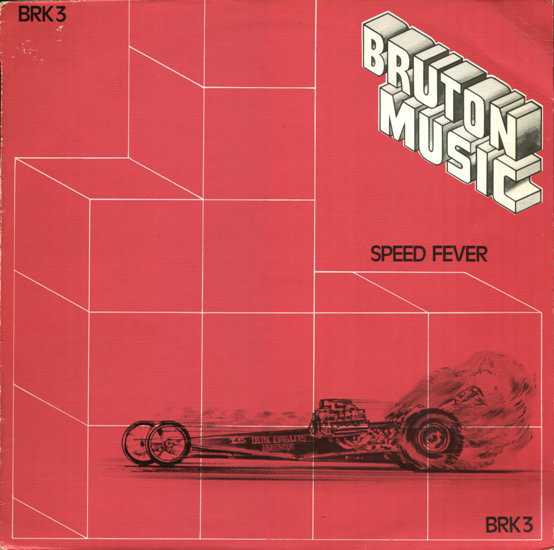 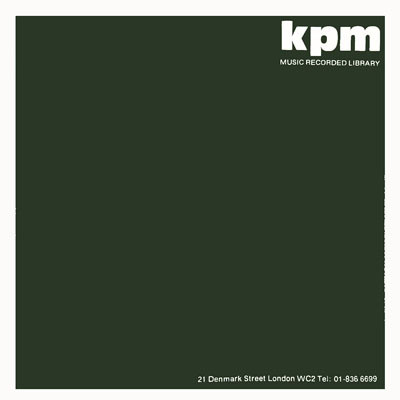