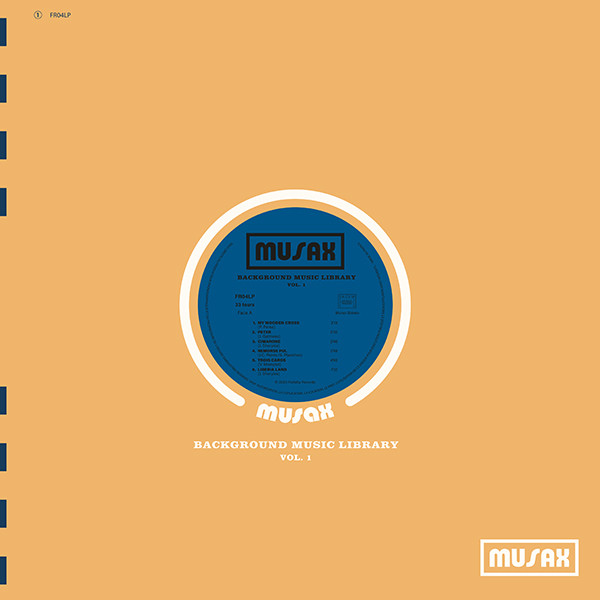 For this first volume of Musax Background Music Library, Farfalla Records continues exploring the maze of the french library music through one of its most discreet and prolific representatives: Jacky Giordano and one of his many projects, the Musax label. 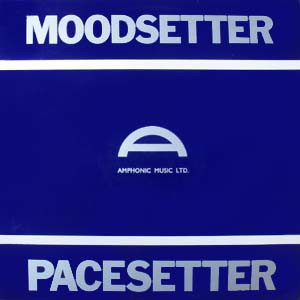