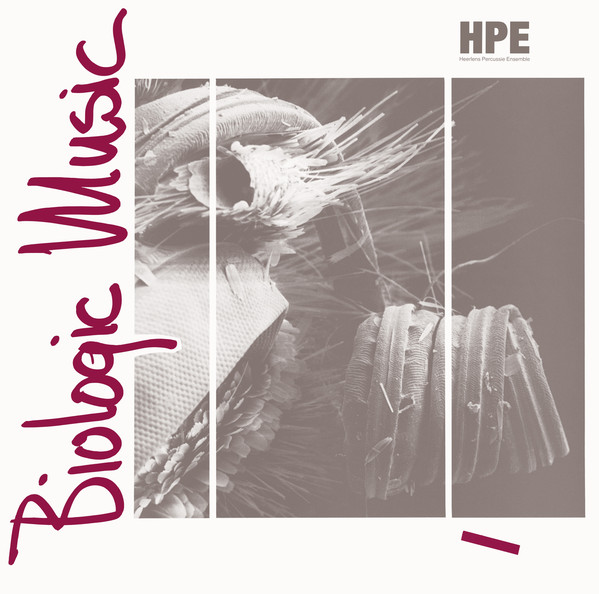 1973, in the south of the Netherlands, the city of Heerlen and its surroundings nurtured a strong musical heritage and culture. A number of young musicians were developing their skills in one of the many music schools established in a 30 km radius. This new blood would join fanfares, symphonic orchestras, choirs, and later have a strong influence on dutch pop and jazz music. Founded by Jelmo “Pio” Piovesana, teacher and key musical figure in the region of south Limburg, Heerlens Percussie Ensemble had some of the most inventive musicians of their generation in its ranks. Having gained valuable experience and new musical perspectives in conservatories and workshops with all time greats like Steve Reich, Bob Becker, Nippy Noya or Han Bennink, Jelmo’s alumni would eventually emancipate themselves from their mentor’s traditional approach to percussive music. Recorded in a school over two days, 1986’s Biologic Music sees masters of their craft exploring uncharted territories using vibraphones, bells, marimbas, electronic drums, balafons and tibetan prayer wheels, among others. Mixing Jazz, Latin, African, Brazilian, Modern, and Minimal music, the ensemble's penchant for fusion, improvisation and program music, lead them to create a deeply mesmerizing and timeless album. We are proud to present this official reissue, including extensive liner notes and exclusive photos handpicked from the band’s archives. 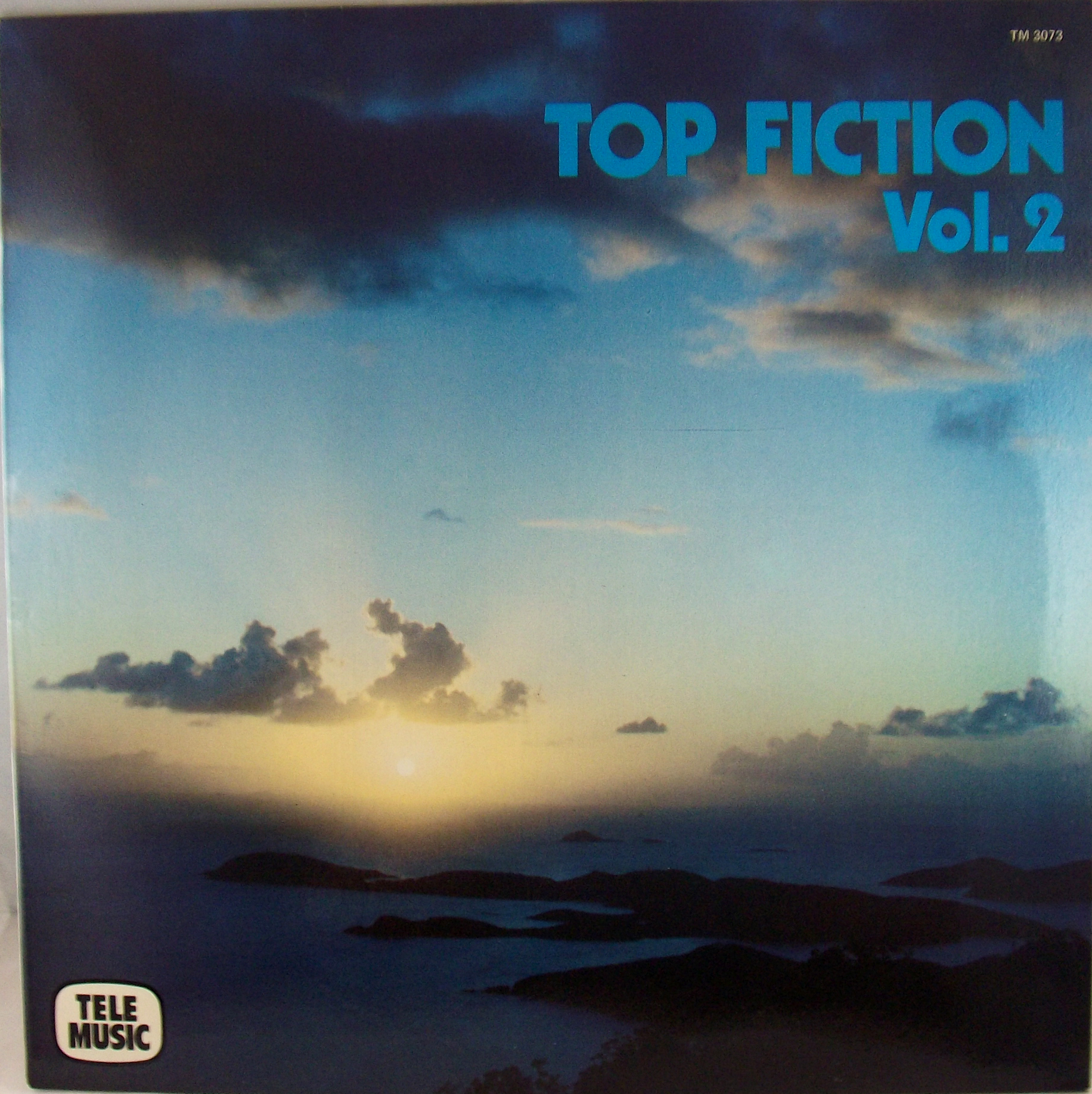 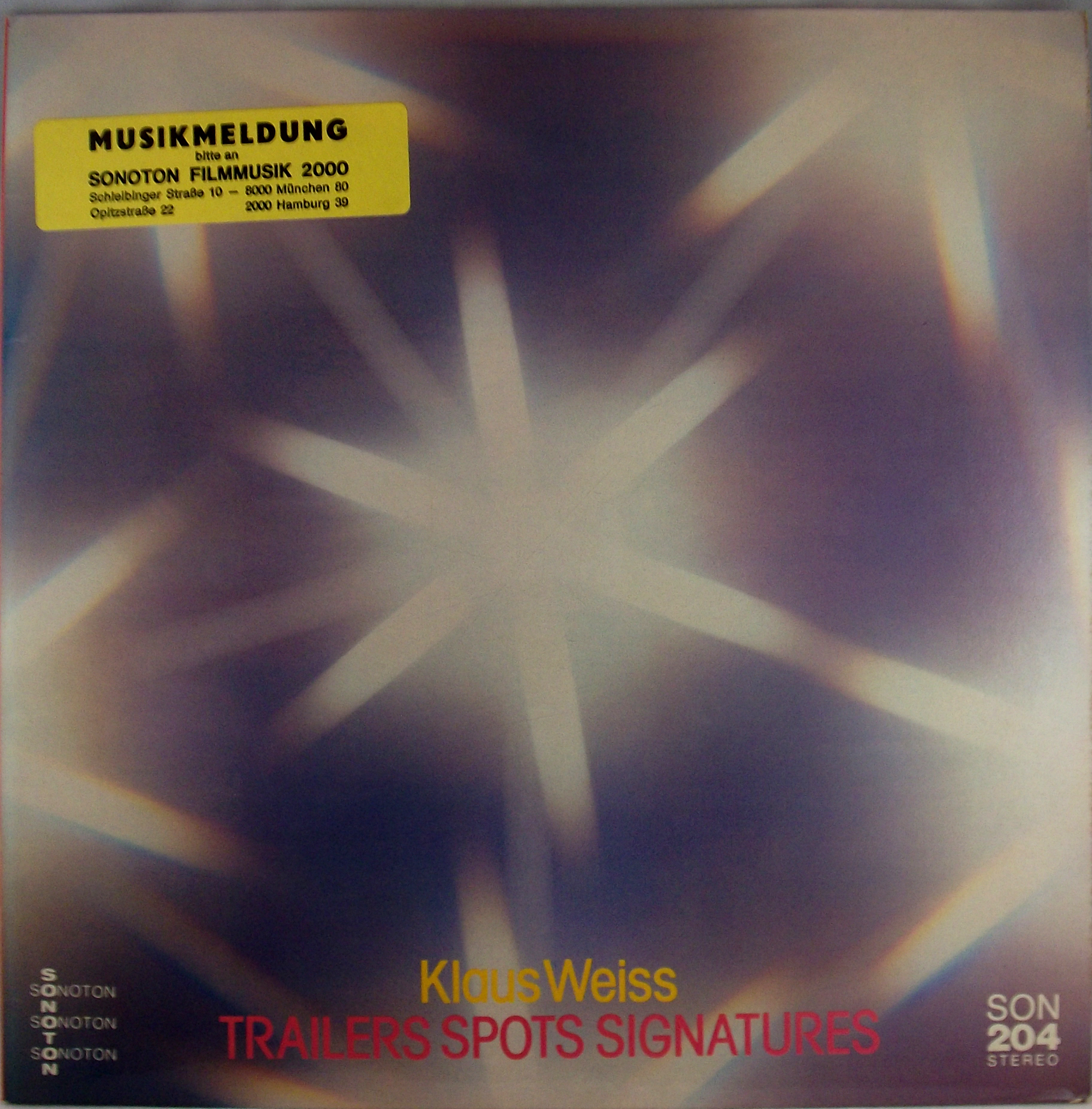 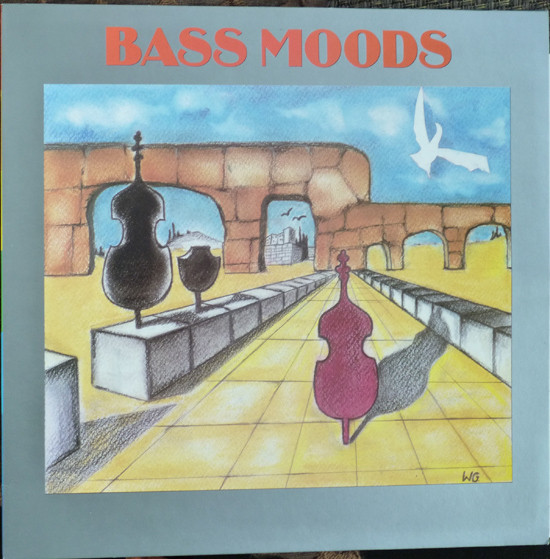